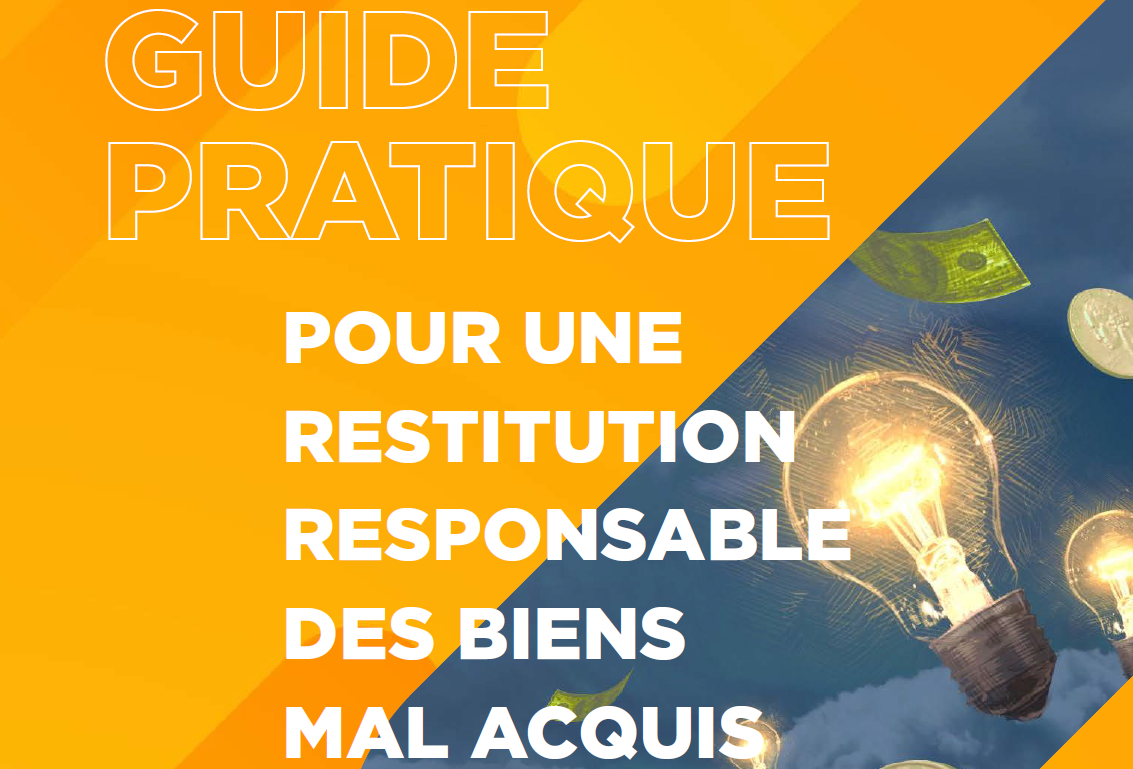 On 4 August 2021, France enacted a law establishing an asset restitution mechanism. The French legislator has made the ambitious choice of enshrining the GFAR inspired principles of transparency, accountability, and inclusion of civil society. In the light of the many challenges that France will be facing in returning confiscated assets in the context of the ongoing “ill-gotten gains” cases, and now that these principles are enshrined in the law, attention should turn to their implementation.

While the Handbook was primarily developed as an advocacy tool to shape the design of the new French asset restitution mechanism, the indicators, good practices and case studies are meant for general application. The Handbook is not only addressed to public decision-makers but is supposed to be relevant for all actors concerned by and involved in the implementation of asset repatriation. Finally, since the oversight of civil society, and more broadly of the general public, was also identified as key to ensuring the integrity and efficiency of the restitution process, the Handbook is also meant to provide tools to civil society and the public and to empower them to play their role of watchdog of the restitution process. 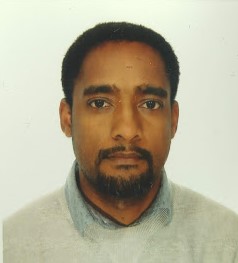